My journey in surface pattern design!

I probably sounded like an obstinate kid and frustrated my father when at 15 I told my father that I was going to pass on the chance to go to med school. I threw my chances of a secure career and chose the path less traveled.

But the same voice triggered and played with my brain all these years, even after I did a 'respectable' MBA and went on to work with some big names in the corporate world.

While I have been doing what I love slowly and steadily, in the shadows, now I'm ready to delve in with a more organized approach.

Here I share with you my journey so far: 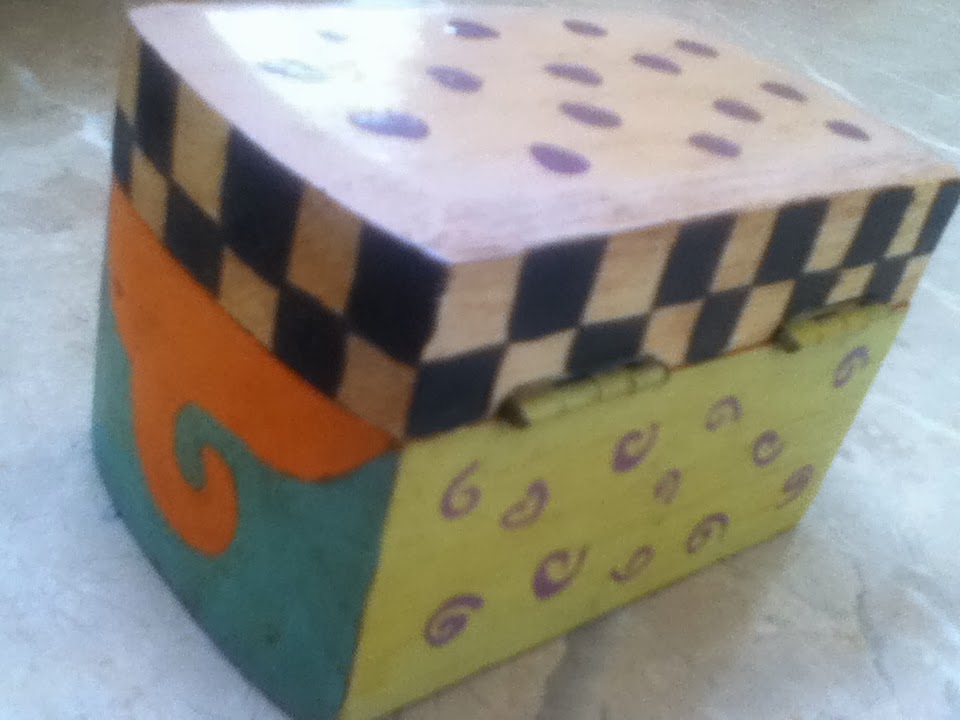 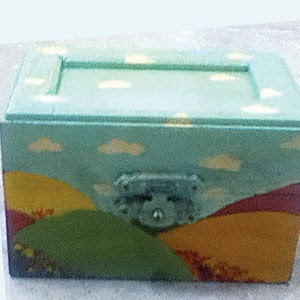 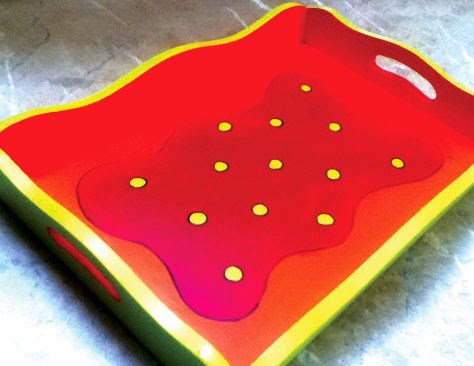 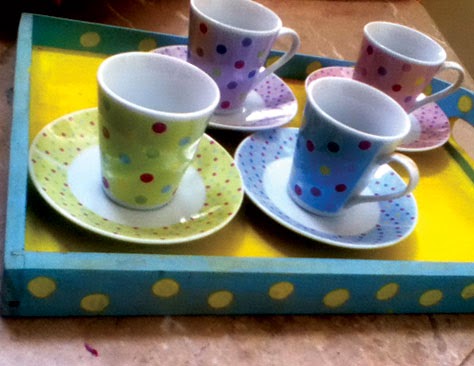 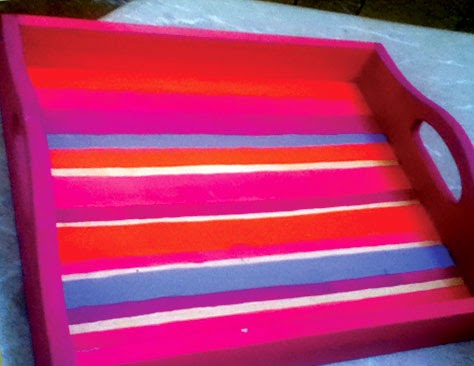 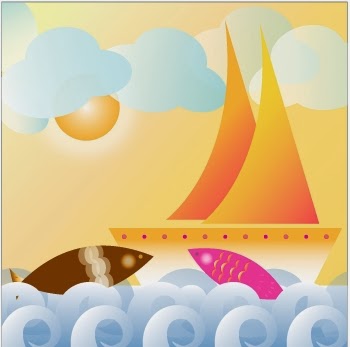 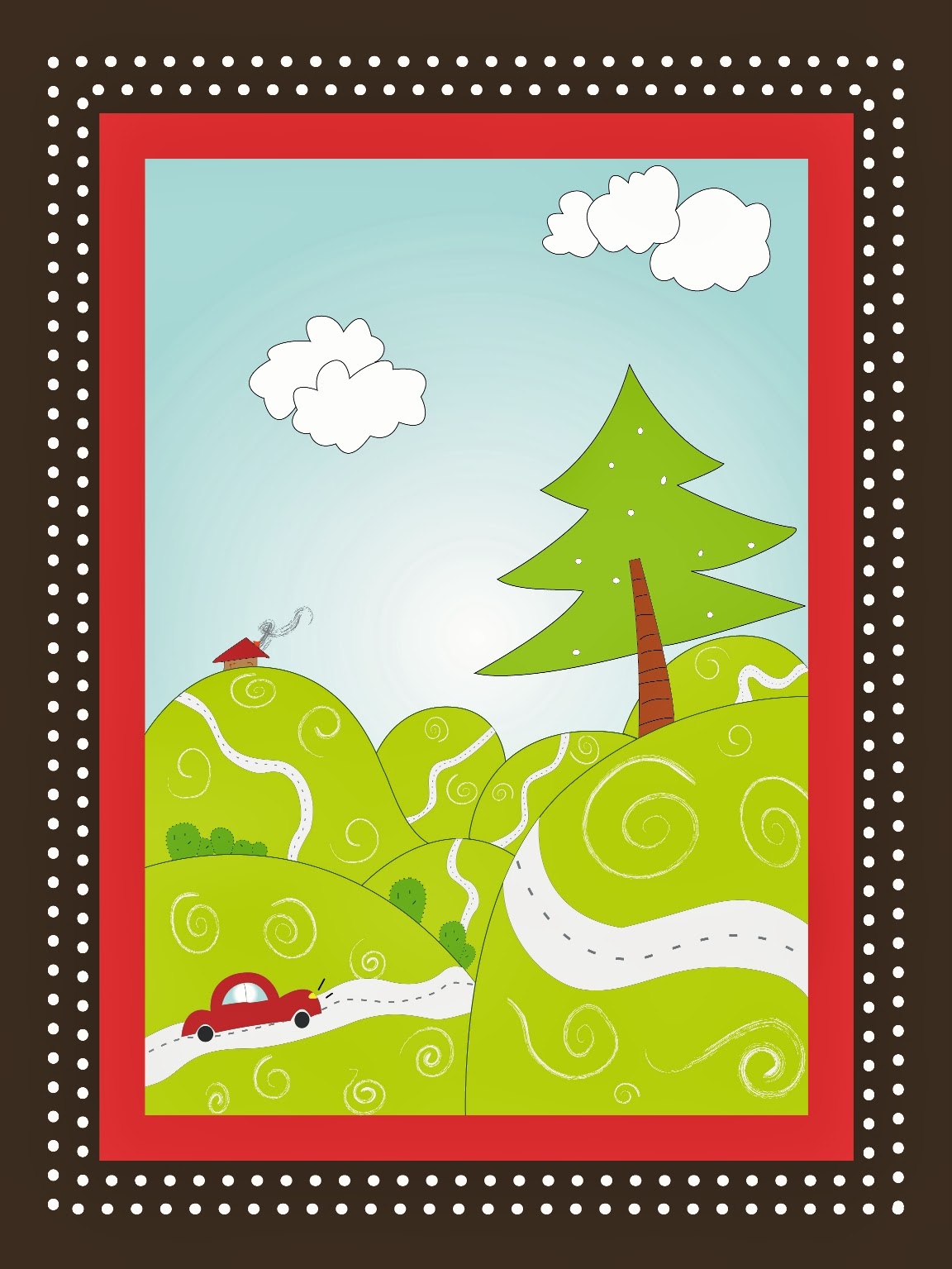 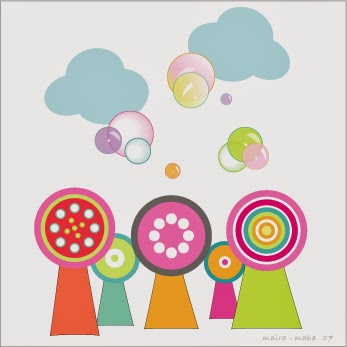 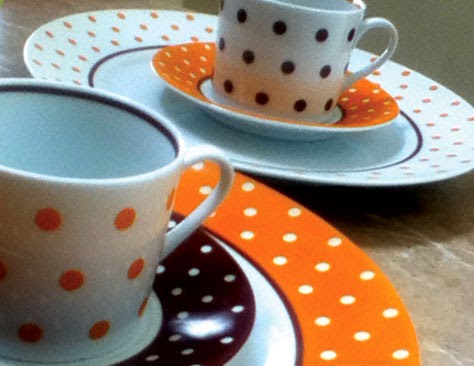 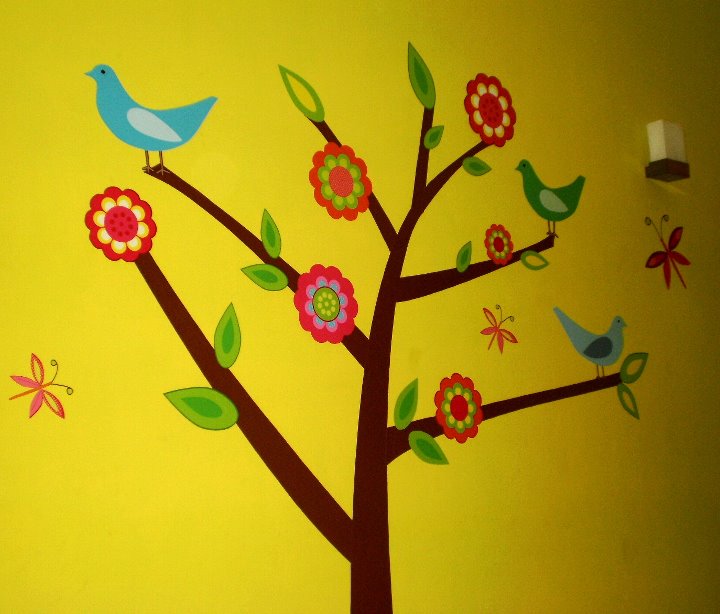 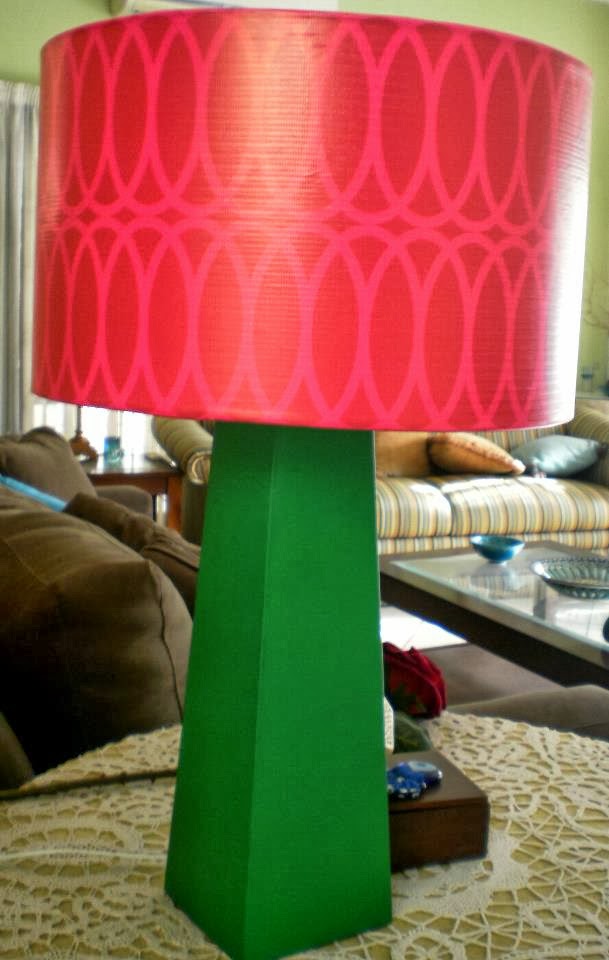 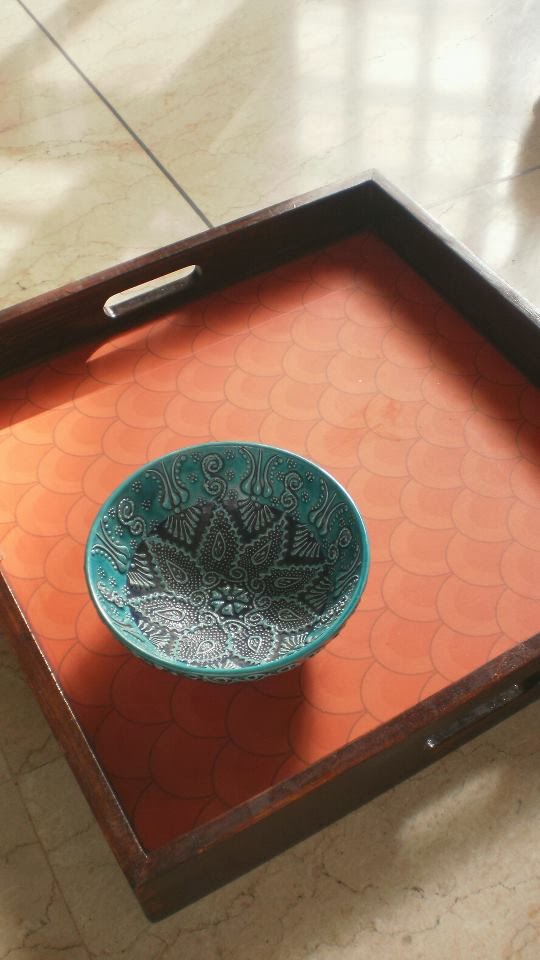 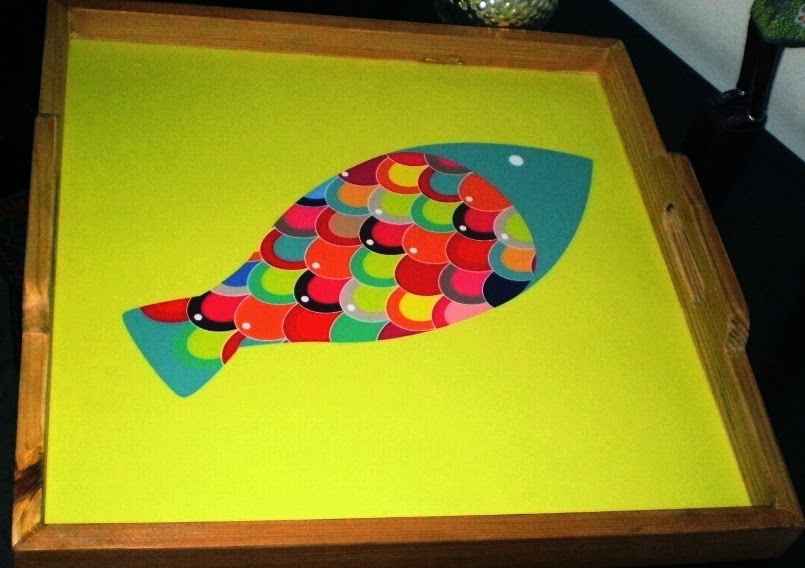 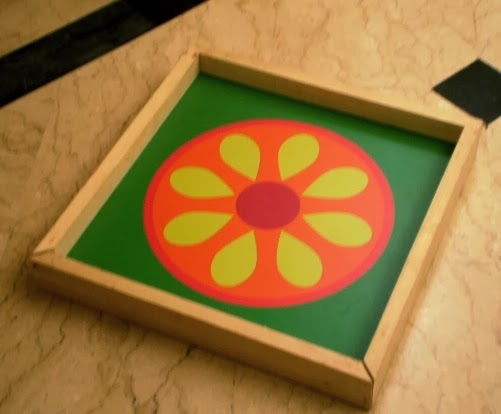 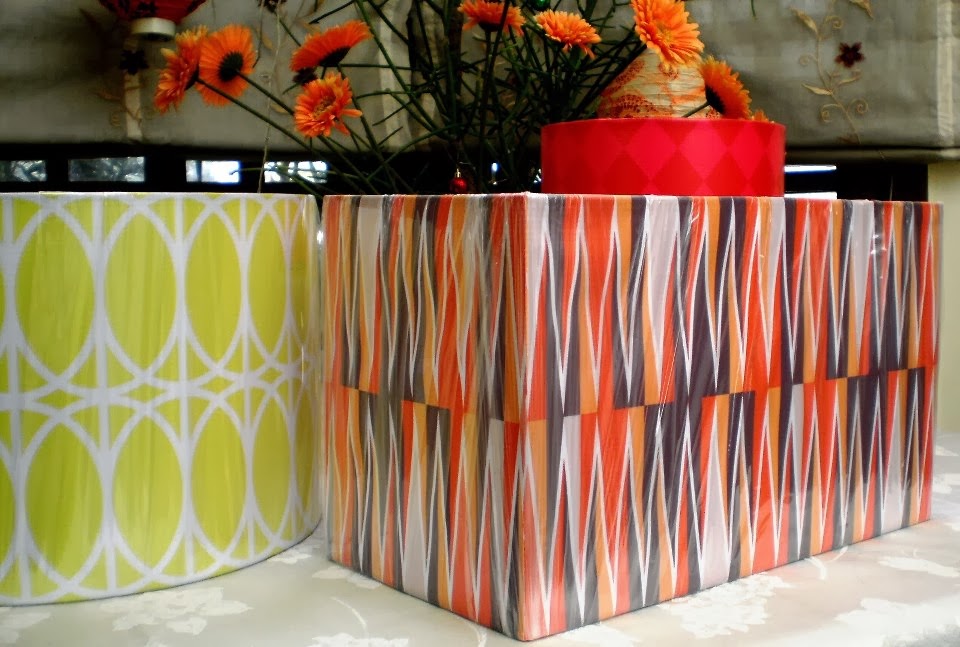 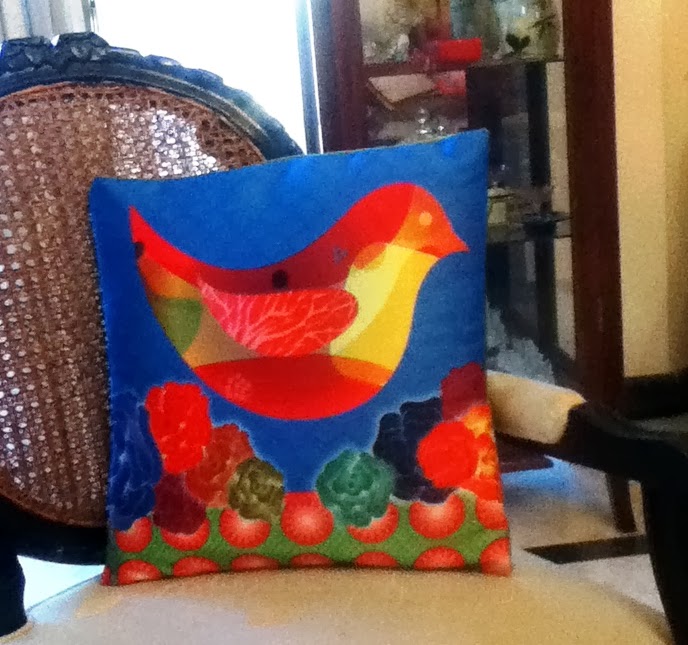 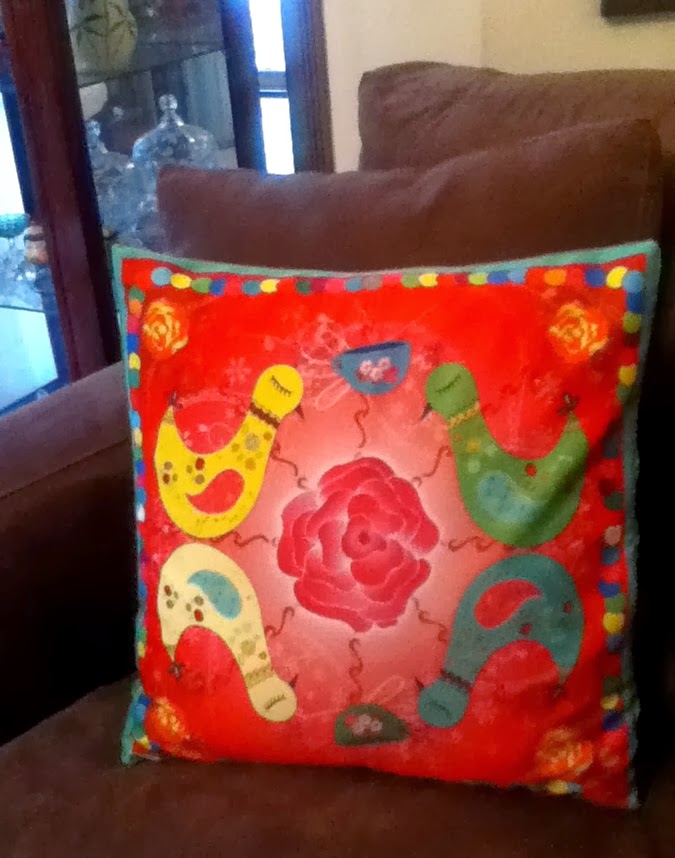 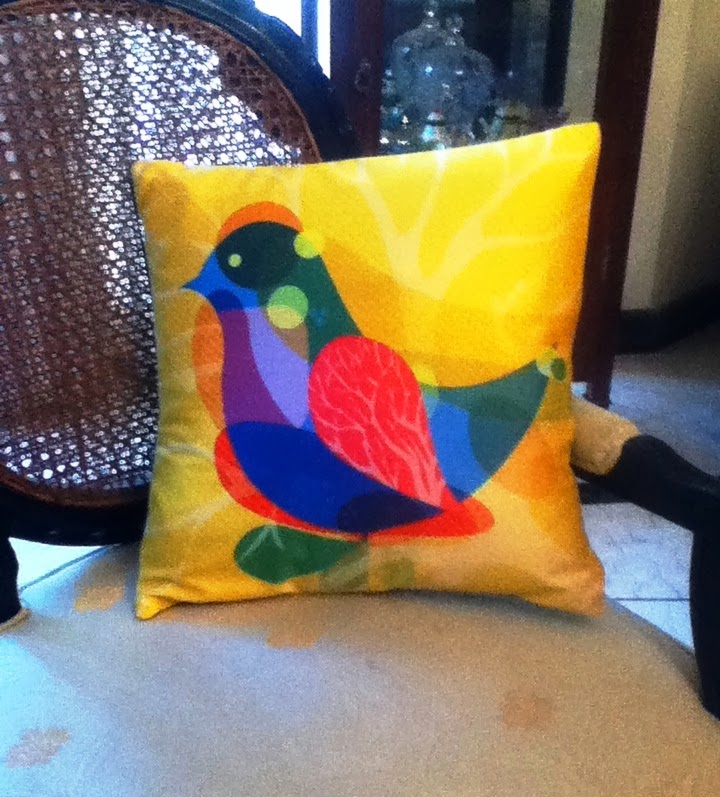 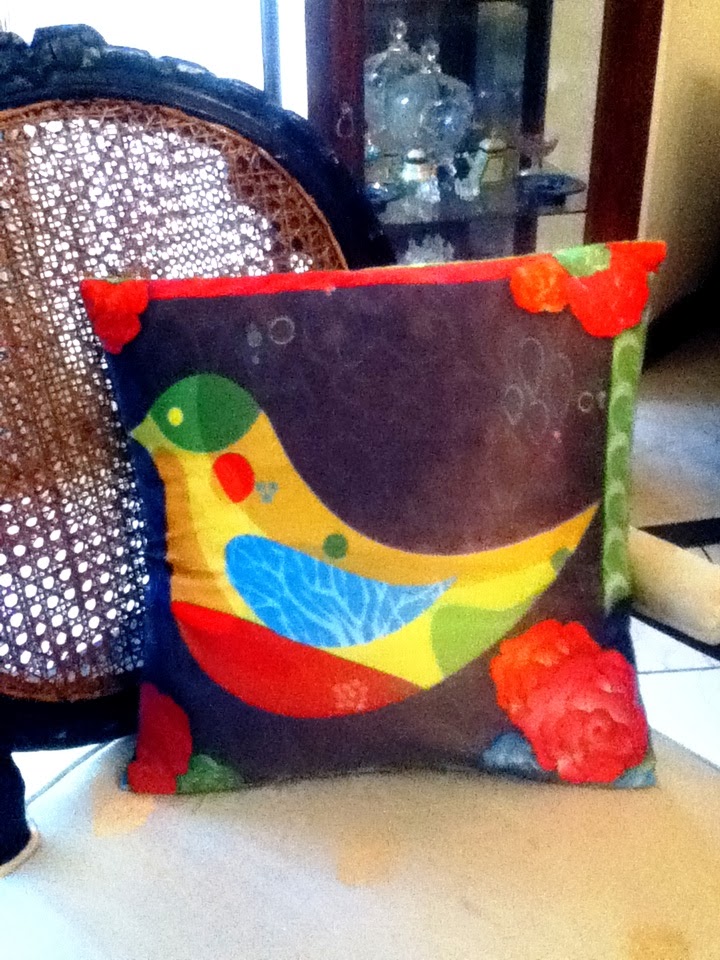 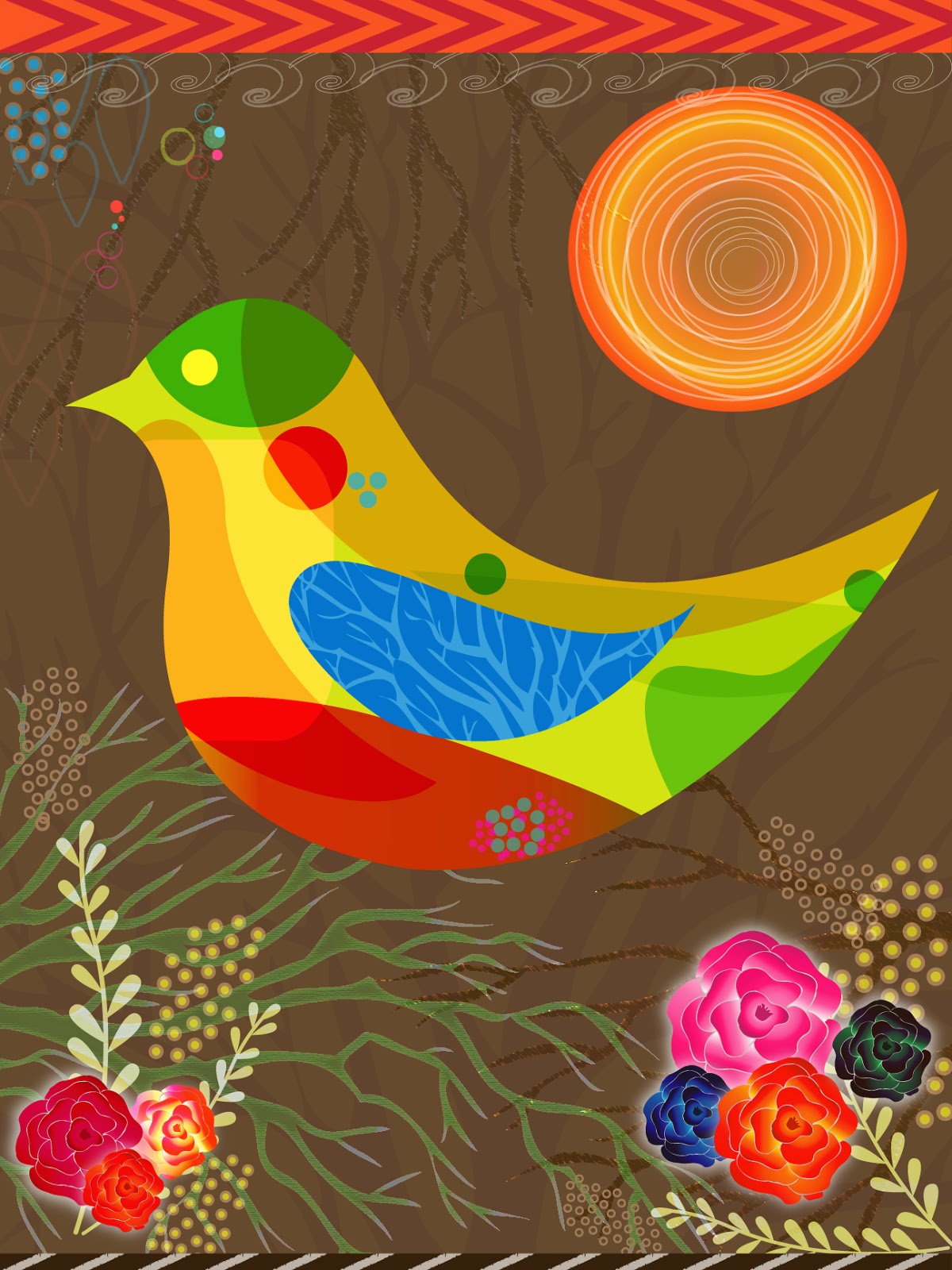 Hey I'd love to hear back from you! Please leave a comment or any feedback that you have? Thanks!

Who is Simply Aisha?

Hello! And welcome to the blog of Simply Aisha. I am Aisha Khan and I design home accessories products.

Simply Aisha Design philosophy is "Pure Joy". With my products I hope to liven up the homes of my customers. I assure you, these products won't go unnoticed! I invariably gravitate towards bright and bold colors and patterns and am somewhat influenced by my local Pakistan's truck art (yes, please Google it!)

I am a proud alumnus of Lilla Rogers Studio (2013 MATS A and B) and I owe a lot to my teacher. She resurfaced in me a passion I had buried some time ago!

You can see and order my products on my facebook page

I also freelance as a Graphic Designer and Art Director. You can view my portfolio in that regard here.

For questions commissions, licensing inquiries, wholesale purchase or to make an order please email me at asmunim99(at)yahoo(dot)com

I am a proud Lilla Rogers School alumni